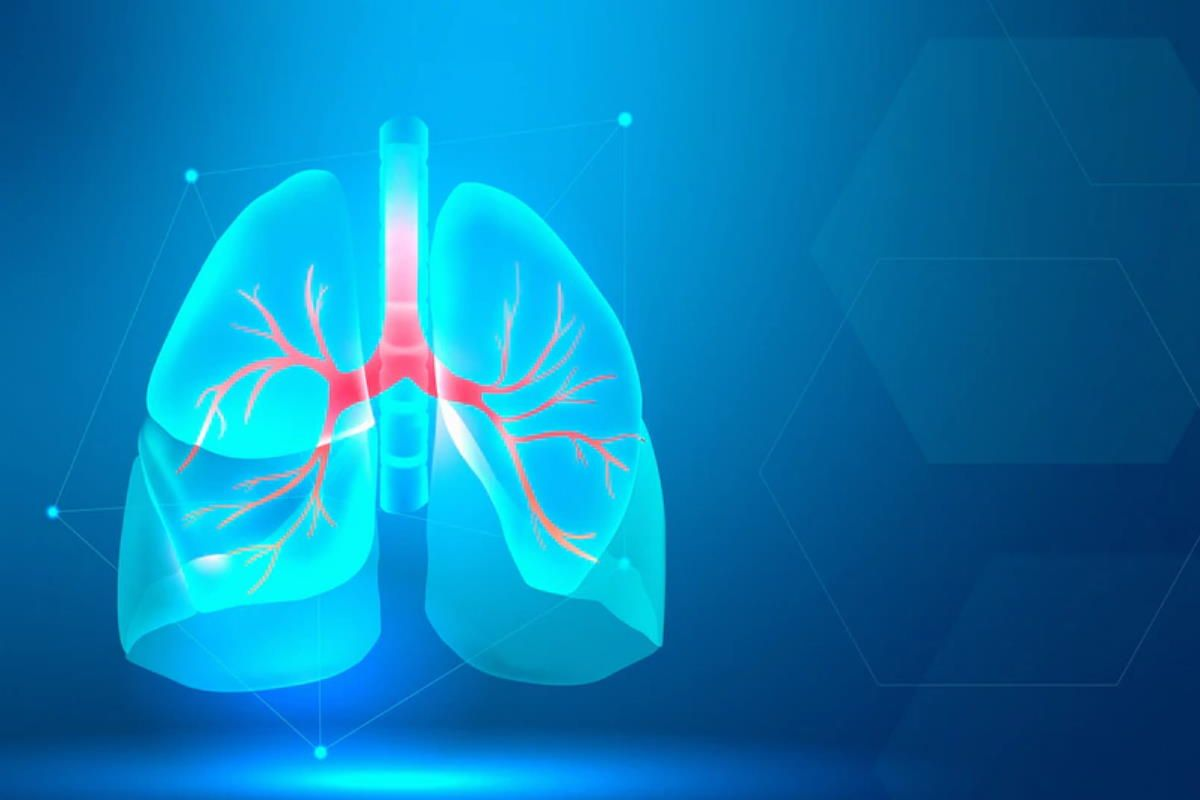 The reason why a person develops cancer is not known, but some of the factors that can increase the risk of developing cancer, known as risk factors, have been investigated.

A risk factor is any personal characteristic, habit, hereditary factor, or environmental exposure that increases the probability of developing a disease.

Different types of cancer have various risk factors. Some can be changed, such as smoking, while others are not changeable, such as age or family history. Also, many people get cancer without having any known risk factors.

Tobacco. It is one of the significant sources of cancer and death. There are no safe levels of tobacco use. More than 4,000 harmful substances have been identified in cigarette smoke, of which 60 are probably carcinogenic. Among the most important are tar and benzene (polycyclic aromatic hydrocarbons). It is associated with at least 19 types, among the most frequent: lung cancer, urinary bladder and oral mucosa.

Booze. Alcohol consumption can increase the risk of cancers of the mouth, throat, oesophagus, larynx, liver, and breast cancer. Drinking alcohol, even in moderate amounts, is a risk factor. The more alcohol consumed, the greater the risk.

Obesity. Obese People or overweight may have a higher risk of different types of cancer, such as breast cancer, colon cancer, rectal cancer, endometrial cancer, oesophagal cancer, kidney cancer, pancreatic cancer, and gallbladder cancer. On the contrary, following a healthy diet, being physically active and maintaining a healthy weight can reduce the risk of some cancers and other diseases such as diabetes, high blood pressure or ischemic heart disease.

Food. There is a link between obesity and overweight and many types of cancer such as oesophagal, colon and rectal cancer, breast cancer, endometrial cancer, and kidney cancer. Healthy Diets, especially rich in fruit and vegetables, may protect against many types of cancer. In contrast, excessive consumption of red and processed meats is associated with an increased risk of colorectal cancer. In addition, healthy eating habits not only prevent some types of cancer but also help reduce the risk of cardiovascular disease.

Other risk factors are:

Age. Cancer can manifest at any age and is not an exclusive disease to adults. In general, cancer can take years to develop, and for this reason, most people are diagnosed with cancer at an older age or about 65 years of age. Consequently, ageing is a significant risk factor for cancer.

Hormones. Despite being essential in some physiological functions, both in women and men, hormones play an important role in three prevalent types of cancer: breast cancer, ovarian cancer and prostate cancer. These chemicals can stimulate tumours in hormone-sensitive tissues and either speed up the progression of the disease or make it easier for it to come back once the tumour has gone into revocation.

Substances in the environment. Specific industrial, household or workplace chemicals are linked to cancer. For example, air pollution is associated with lung, kidney, bladder, and colorectal cancer.

Family history. Only a small part of cancer cases are due to an inherited disorder. e.g., if cancer runs in the family, mutations may be passed from one generation to the next. Therefore, the need for genetic analysis should be assessed individually to determine if there are hereditary mutations that increase the risk of having certain types of cancer. 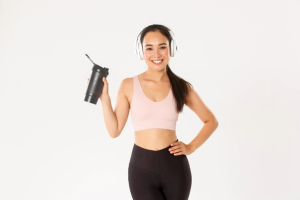 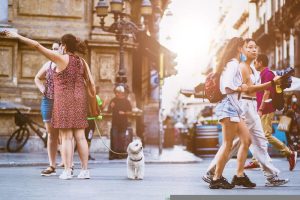